Series: Who Is My Neighbor?

8-2-20 The Dangerous Middle from Madison Park Church on Vimeo. 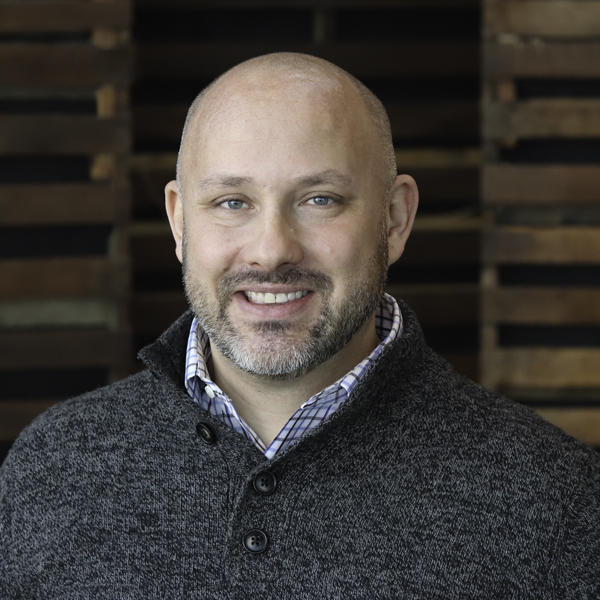