Thank you everyone who participated in the annual vote! 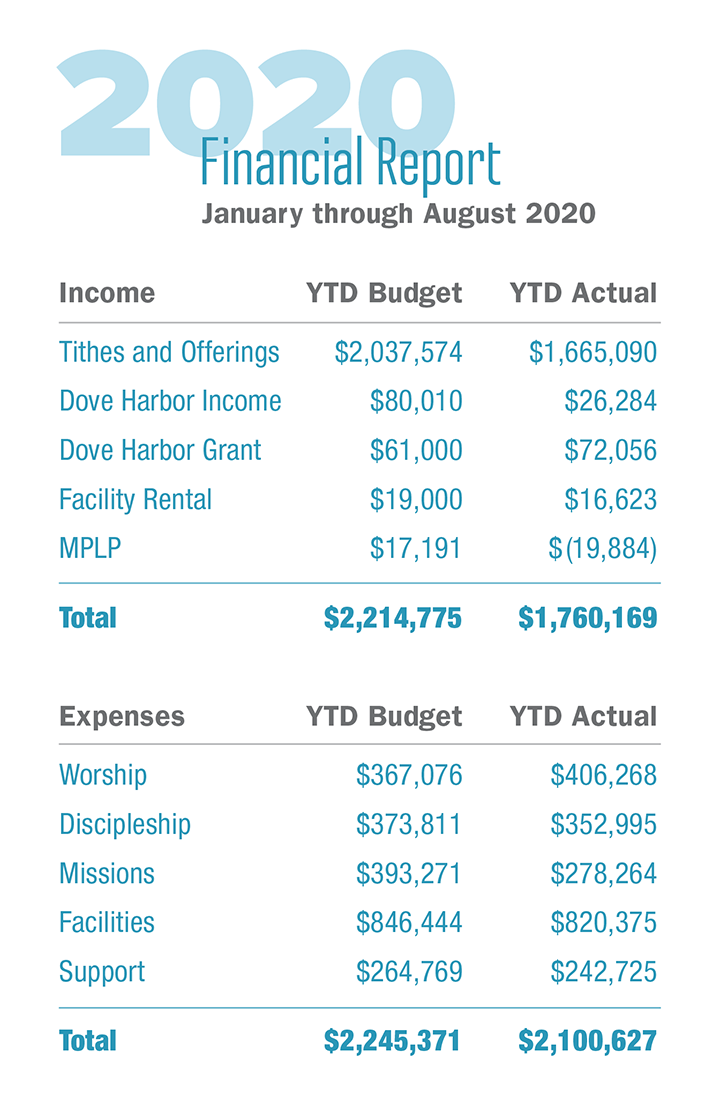 Please direct any questions to 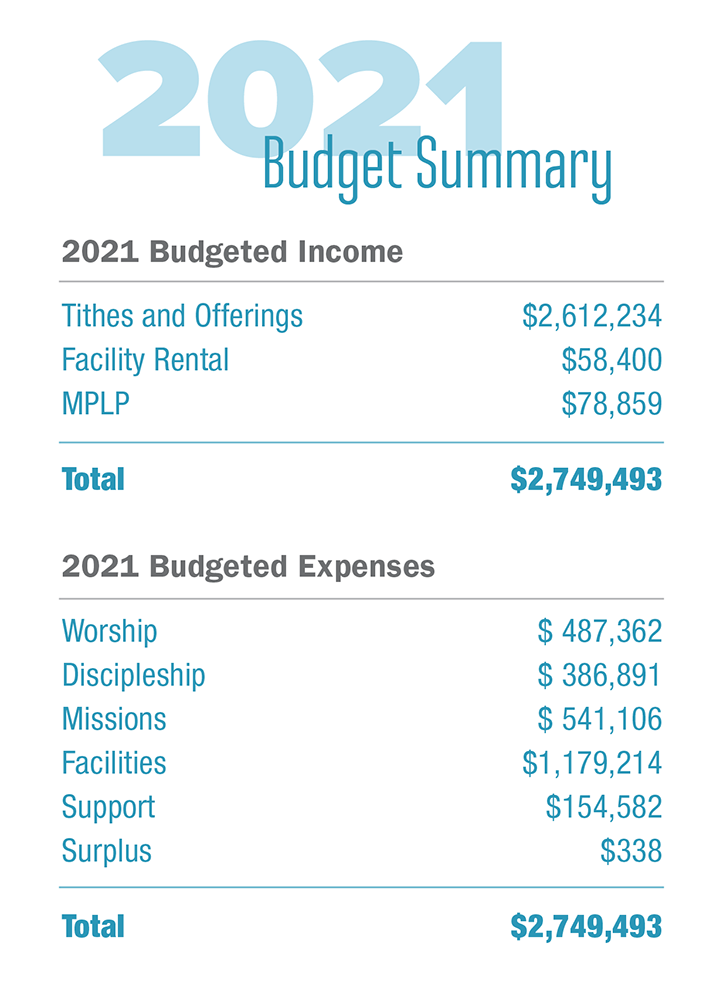 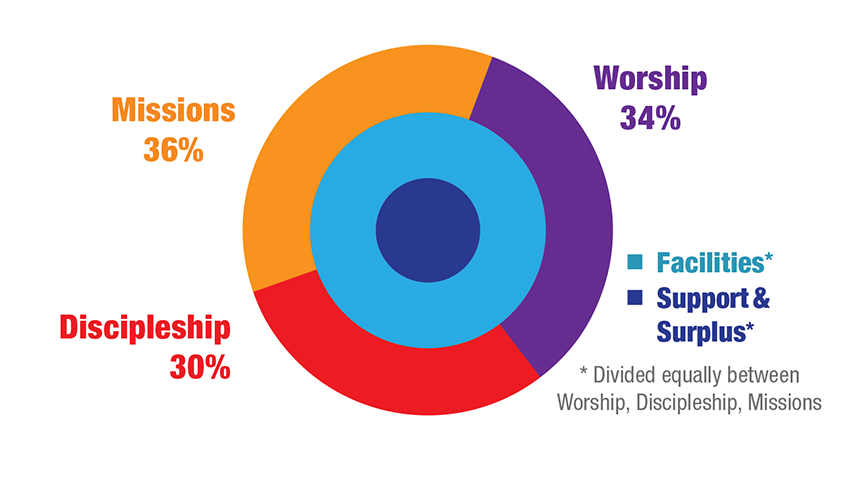 The following four people have been nominated for the Madison Park Church Board of Elders. They are not competing with each other. You may vote 'Yes, No, or Abstain' for each of these individuals.

The Board of Elders works with the Senior Leadership Team at Madison Park to help discern God's direction for the church, guide key decisions, and provide accountability. 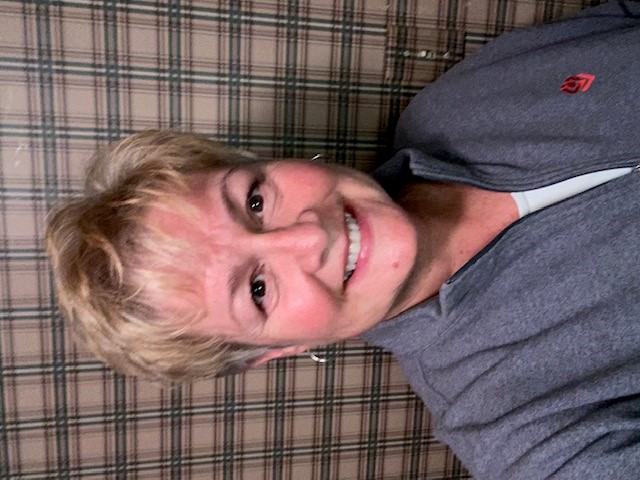 Kelli has lived in Madison County all her life. She has been married to her husband, Alan for 38 years and they love spending time with their 2 sons, 2 daughters-in-law and 3 grandsons. She has been active in church from a very young age and dedicated her life to the Lord through baptism when she was 13 years old.

She has been connected to Madison Park Church since 1995 (North Anderson Church of God) when she was hired as the Office Manager. She served in that position and others (Events Coordinator & Executive Administrator) until 2014 and also served as the chairperson of the board for Dove Harbor for 3 years. Currently, she and Alan lead one of Madison Park’s community groups.

Kelli serves as the Office Manager/Human Resources Director for Browning Chapman, LLC, a rapidly growing specialty contractor in Westfield, Indiana. Administrative role, managing the operations and personnel of different office environments for both profit and non-profit companies. Kelli has experience in office organization, human resources, payroll, policy writing, supervision, accounts payable/receivable, insurance benefits, and more. Kelli is an extravert who loves people and whose experience has taught her how to lead and work alongside many different types of people throughout her lifetime. 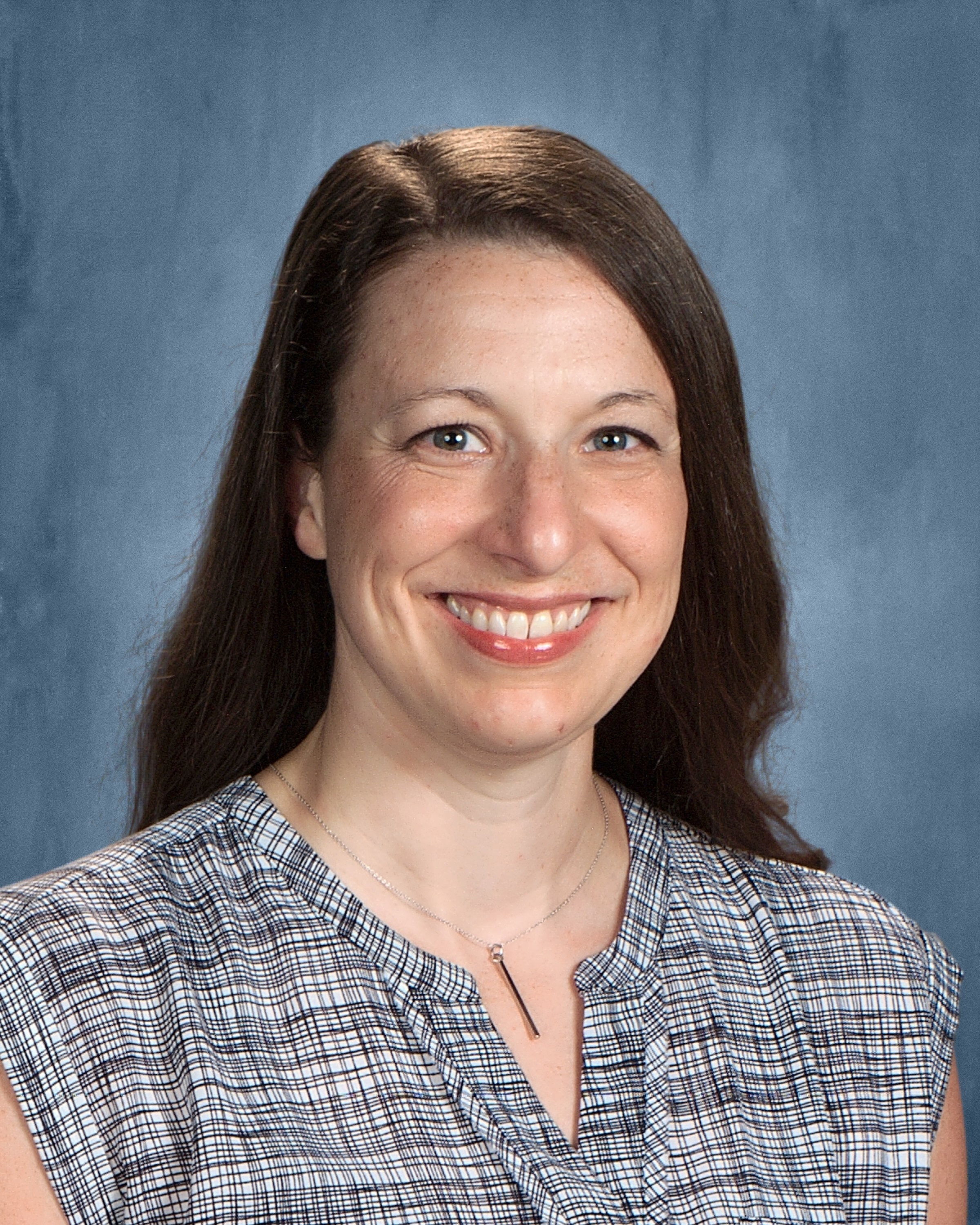 Sarah Jackson is originally from Cambridge, Ohio.  She graduated from Anderson University in 2006 where she majored in Elementary Education with a minor in Christian Ministries.  Sarah has worked as an elementary teacher for thirteen years and currently teaches fourth grade at Lapel Elementary School.

She is married to Ryan Jackson, and they celebrated their fifth wedding anniversary this past summer.  Sarah has been a part of the North Anderson / Madison Park Church of God congregation for 18 years and loves serving on the worship arts team. 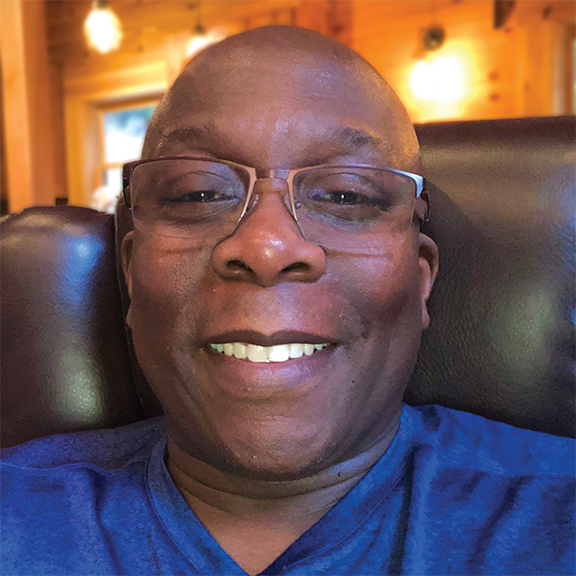 Raymond is a proud resident of Anderson where he was born and raised. His parents are the {late} William/Bill and Ruth Poole and Ruth is a part of the Madison Park church family. Raymond is the oldest of three with two younger sisters.

Raymond states that he married, "my wife, my balance and my best friend Ann". Together, they have four adult children: Wesley, Tyler, Anna and Christian. Madison Park has been his church home since 2009 and he enjoys serving in Holy Grounds, Madison Park Voices of Praise Choir, Food Boxes for AHS and fill in Valet and Door Greeter. 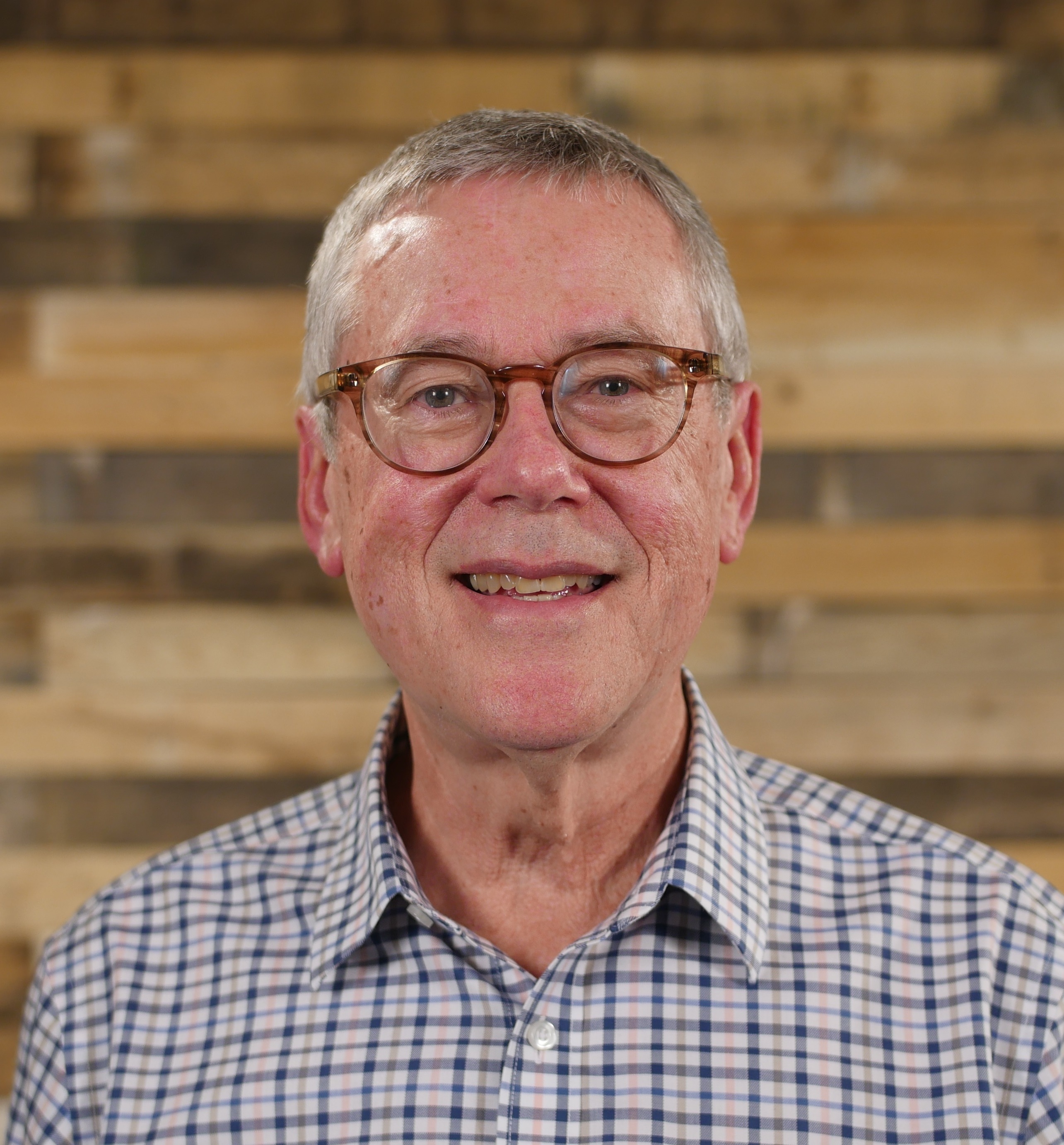 He previously served as a resident Elder of the Madison Park Church of God in Anderson, Indiana. Dr. Sebastian has preached at State and International Camp meetings, revivals, minister’s conferences, preaching clinics, college religious emphasis weeks and for other special assignments. Reverend Sebastian took his Doctor of Ministry Degree in Theology with a concentration in evangelism and church growth.

David and his wife, Debbie, enjoy reading, traveling, and exercising.